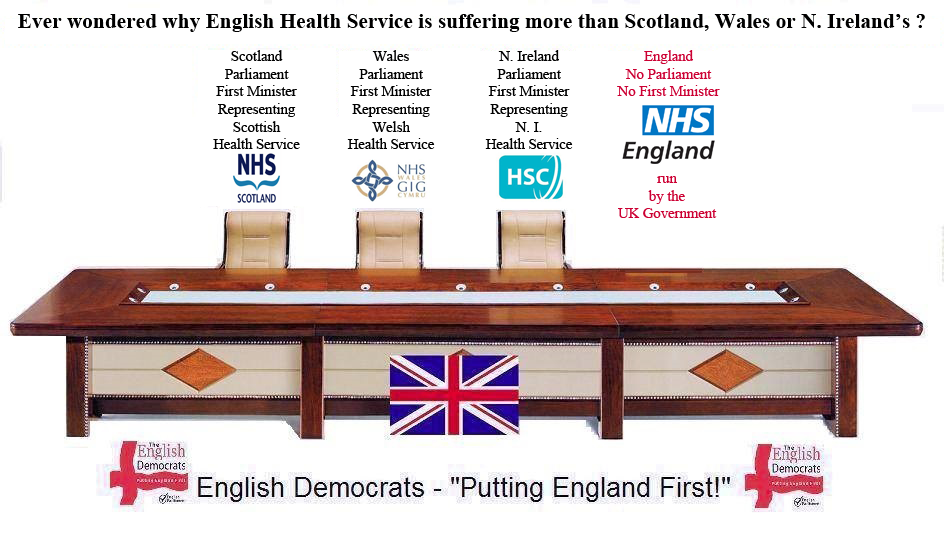 The NHS is spending more than £3,700 every minute to pay for privately financed hospitals, The Telegraph can disclose.

The bill for private finance initiative (PFI) hospital schemes will hit £2  billion for the first time this year – or £3,729 every 60 seconds. The cash is paid to private companies as part of an annual repayment fee for building and operating new hospitals as well as redeveloping old ones.

Bills have grown so large they would pay for the wages of all qualified midwives for two and a half years.

The Royal College of Nursing said last night that the new figures showed that PFI deals “were poor value for money” and said that the funds would have been better spent on patient care.

Under the deals, private investors take on the risk of building and operating new hospitals and clinics, and in return they receive repayments spread typically over 25 to 30 years that far exceed the original costs of the project.

All bar one of the hospital PFI deals were signed by Labour governments between 1997 and 2010. They had the effect of shifting the cost of big projects out of government borrowing figures.

The scale of the PFI charges is contained in official figures compiled by the Department of Health and obtained by The Telegraph.

The Telegraph has been investigating the huge expense of running the NHS, which faces a £22 billion black hole over the next five years, highlighting problems of waste of resources.

An analysis of the Department of Health figures shows that:

Under the PFI deals, the repayments tend to escalate in the early years, peaking in 2030 when the total bill is expected to reach £2.67 billion.

A leading health think-tank condemned the deals signed by the NHS. Nigel Edwards, chief executive of the Nuffield Trust, said: “PFI did enable some outdated and poor quality buildings to be replaced but at a significant additional cost. In many cases, what was provided has proved to be not what is needed.”

Dr Peter Carter, chief executive of the Royal College of Nursing, said: “The RCN repeatedly warned that many PFI deals in the NHS represent extremely poor value for money for the taxpayer. Locking trusts into these deals for decades is deeply concerning.”

Their words echo the findings of Prof Allyson Pollock, an expert on PFI in the NHS, who said in a report in 2013 that the costs of borrowing in PFI deals “are consistently higher than public borrowing costs”.

She said: “The high cost of PFI services and debt repayment has had a serious impact on NHS services by creating an affordability gap. There is a correlation between large PFI building projects and hospital deficits and reductions in services and staff.”

The biggest PFI deal, considered widely to have been a mistake, was to build new hospitals on the sites of two old ones – the Royal London in Whitechapel, east London, and St Bartholomew’s two miles away.

The rebuild cost £1.1 billion but, under the terms of the PFI, the final cost will be more than £7 billion with the Barts Health NHS Trust making payments until 2049. The trust, paying £143.6 million this year in repayments, runs a budget deficit of £90 million.

It was placed in special measures in March after it received one of the worst inspection reports handed out by the Care Quality Commission (CQC), which found understaffing, serious concerns over patient safety and a track record of cancelled operations because there were too few beds.

One and a half floors at the Royal London Hospital have remained vacant because there wasn’t enough money to kit them out.

Barts is among nine trusts labelled “inadequate” by regulators and is seeking a new chief executive and finance director. A temporary finance director is being paid £47,000 a month, equivalent to an annual salary of £561,000.

The Telegraph investigation into PFI shows one investment fund can expect repayments totalling almost £18 billion over the lifetime of 18 PFI deals in which it is involved. Innisfree Group Ltd, which employs just 25 staff, has major stakes in a number of big PFI hospitals including the Barts’ deal, as well as PFI contracts in education and transport, both in the UK and abroad.

According to the latest accounts, Innisfree’s highest paid director, who is unnamed but who is not the chief executive, was paid more than £2 million, for the year ending March 31, 2014 – a rise of £500,000 on the previous year.

NHS nurses by contrast were restricted to a one per cent pay rise last year that followed several years of a pay freeze. Innisfree’s chief executive David Metter, 62, a South African-born financier, is said to be worth at least £80 million. Innisfree declined to comment.